Few would  argue that Rahul Dravid and Sashin Tendulkar are legends in the game of cricket. The same is true of Graeme Smith and AB de Villiers or Ricky Ponting and Steve Waugh, Brian Lara and Shivnarine Chanderpaul.

And yet when people talk about the “greats” it is generally the Laras, De Villiers and Tendulkars that get all the attention. They are the stroke-makers, the cavalier entertainers, the crowd-pleasers… Children try to emulate them on the cricket field. They attempt the pretty cover drive and copy the pronounced back lift of their super hero.

The stats tell a different story. Graeme Smith was not a pretty batsman. He did not play elegant cover drives. He did not light up the night with flamboyant shots like AB can.  What he had was an unbreakable resolve. He didn’t stroke the ball. He bludgeoned it. He didn’t carve up the field, he bent it to his will. He ended his test career with an average of 50, a mark of the greats of the game.

Rahul Dravid was nicknamed “the wall” for his resolute defence at a time when India battled to win anything outside of the sub-continent. He racked up ten thousand plus runs during a magnificent career.

Chanderpaul played with Lara, and then continued well into his forties after Lara retired. He was probably the most awkward looking batsman I’ve ever seen. Everything about him was wrong. And yet he was the only West Indian batsman to consistently average above 45 in a dismal period for their cricket. He was the perfect example of “hard work beats talent”. 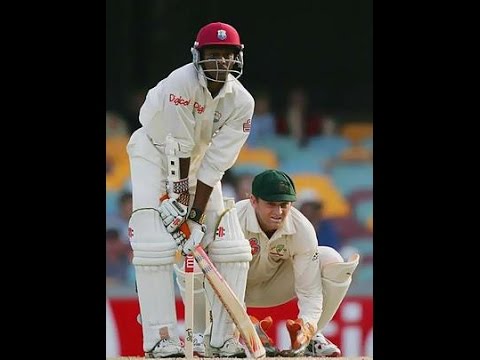 So what am I getting at?

Lewis Hamilton is an amazing driver. He has all the talent in the world. He has the superstar image. He has the celebrity friends. Winning in a competitive car is what he does. It comes naturally to him. Much like Lara, Ponting, Tendulkar and de Villiers, he makes it look easy.  Few drivers in Formula 1 have what he has. I can name perhaps Alonso, Vettel and Verstappen of the current crop of drivers.

Nico Rosberg has been racing Hamilton since they were teenagers. He does not have the same natural ability as Hamilton, but in 2016 he is Formula 1 world champion, not because he is the fastest or most talented, but because he has the will and determination to go out every weekend and race to the best of his ability. He does not give up. He focuses on doing everything within his power to be as competitive as he can. He is consistent. He is brilliant at communicating with his engineers. He does not crack under pressure.

We’ve seen many talented drivers come and go in Formula 1, Juan Pablo Montoya, Jarno Trulli, Alexander Wurz, Jean Alesi, and even Pastor Maldonado. All amazing drivers, capable of winning races on their day. None of them can call themselves world champion.

He may not be as talented as Lewis, but through hard work and dedication he is and can continue to be just as successful.  He is a worthy Formula 1 world champion. Only 33 people have ever been able to call themselves that…